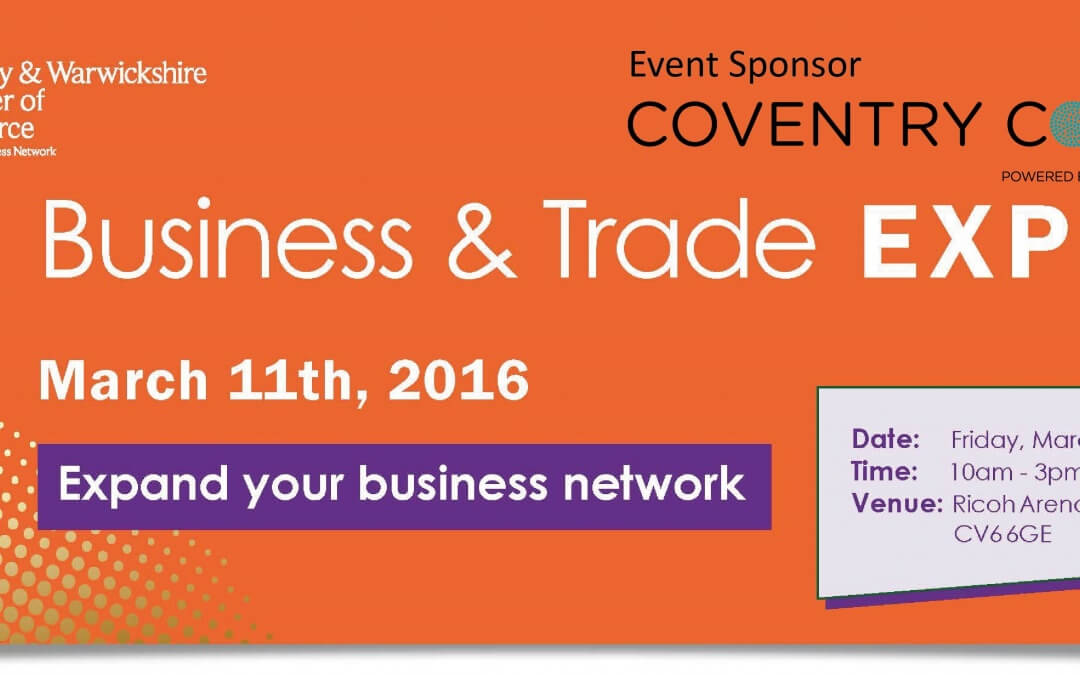 Coventry’s Chamber of Commerce held a Business & Trade Expo on the 11th of March at the Ricoh Arena in Coventry. Over 150 exhibitors were present from a wide range of sectors with many more others just popping in to take a look.

Around 600 visitors were thought to have attended, which meant it was a great opportunity to meet others and expand your business network. There were seminars on throughout the day that were well attended, speakers included – Mike Quinn (owner of Micromedia Ltd), Simon Gee and Urfaan Azhar (both from ACUTEC), and Julie Doherty (owner of Green Umbrella), as well as Sharon Redrobe – CEO of Twycross Zoo and Business Woman of the Year 2015.

Many thanks to those who visited the ADECS and Nettl@adecs exhibition stall – it was a pleasure to meet so many friendly people! We hope we were able to be of assistance and will be very happy to speak to or indeed meet up with you if you would like further information on Technology Support or Design and Print matters.

ADECS Chief Executive, Amrik Bhabra, has been the Chair of Governors at Finham Primary School for the past five years. He has more recently been involved with overseeing the process of Finham Primary and Finham Park Schools becoming part of a multi academy trust. The move is to ensure schools become even better by joining others under one umbrella and making the transition from primary school education to secondary school education a smoother and easier process for children. Amrik found the whole process a really enlightening experience which gave a real insight to the education processes. He will sit on the board of the new academy. 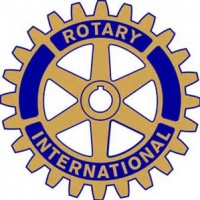 Amrik was involved in the annual Youth Speaks Competition this month – as one of the timekeepers. The competition is held once a year where teams from secondary schools in Coventry deliver impassioned speeches on a variety of topics. The level of commitment from these youngsters never fails to impress and their confidence shines through as they talk about subjects they believe in for a precise number of minutes – quite often without any notes whatsoever to guide or prompt them. This is one event Amrik always tries to attend as it encourages and supports youngsters in our city. The students never fail to entertain and their professionalism is inspiring.

It’s a question most parents dread – ‘Can I have a mobile phone?’ Children borrow your phone to play games, to conduct searches, but there comes a time when they believe they are ready and want to have a phone of their own. There is no minimum age limit for mobile phones – it’s a personal decision.

Many parents succumb to buying a mobile when the children go off to secondary school – for ‘keeping in touch’, letting you know when they reach school, etc. It is not long after, however, when they are asking for the ability to download games and apps, and want to join Instagram and Facebook.

We marvel at technology, yet for the younger generation it is the norm – something they have always known. For the first time children are studying a subject that their parents haven’t. Computing lessons include learning all about programming (coding) and digital safety, as well as lessons in algorithms and digital literacy to help solve problems with logic and creativity. Under the new curriculum, children will get an insight into the underlying principles of computing and the digital world. School leavers and university graduates will thus be better prepared for the workplace – the chances are that understanding computing will be important in most cases.

Parents have to embrace the fact that their children will be very much involved in the use of technology. It is even more important for us to realise the dangers of the internet – and discuss these with our children. The internet has been found to exaggerate feelings of insecurity, fragility and the need for approval – especially in children. Evidence suggests that offline and online resilience are linked, meaning that confident children, who are able to deal with risk offline, also tend to be less vulnerable to harm online.

Importantly, the research also tells us that one of the most important factors for online resilience is unconditional support from parents and carers. The best way to help your child avoid harm online is to do the same things you do offline – stay alert to what’s going on and letting them know you are there by their side if anything goes wrong. Explain that the phone needs to be looked after – its valuable not only in term of cost, but also because of the personal information stored on it.

Depending on the age of your child, establishing rules about when they can use their phone, which apps and websites they can access, is a sensible idea. Communication is essentially the key for both parties to know where they stand and what the limits are. Keep safe and keep happy! 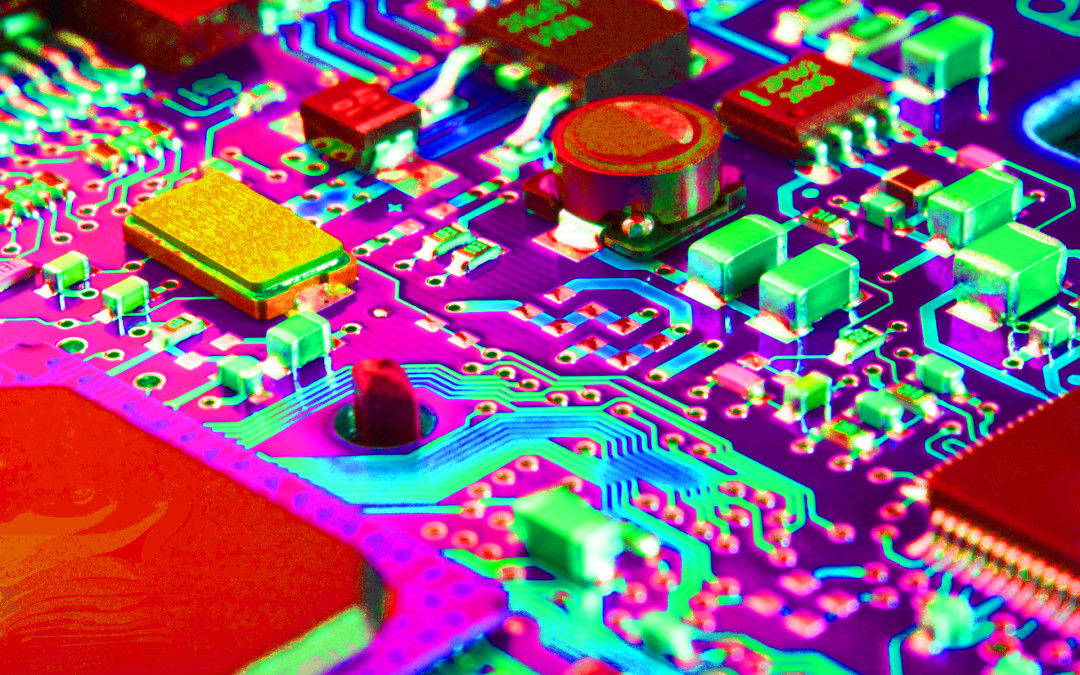 BT has apologised after thousands of customers had their broadband services cut off for most of last Tuesday. The company said that a fault router was to blame for the problem. BT’s website also crashed for a time and some users reported that its customer service line was down.

It wasn’t long before people took to expressing their frustration on social media bemoaning their position of having to be contacted by ‘phone or carrier pigeon’ in one instance. Of course for some customers this was an inconvenience as they were delayed in updating their Facebook page, however for businesses the implications were more serious.

Outages like this are luckily few and far between, so businesses should not be afraid to continue their move towards The Cloud for their various services. The important thing is to make sure that measures are in place to keep disruption to an absolute minimum. A very simple internal review of the effects a network outage has on the business and a discussion on the options available to you for the mitigation of this risk will lead to more confidence in the operational effectiveness of the business during issues not of your making.

If you would like to discuss the options available to you, or any other issues that are causing you concern then please feel free to contact the engineering team here at ADECS on 024 7699 5930 for a chat.