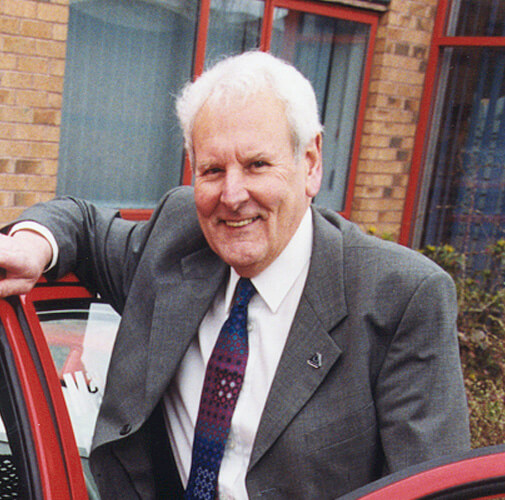 It is with a heavy heart that we bring you the sad news that Fred Noble, the founder of ADECS Ltd, passed away yesterday.

As well as still being a non exec chairman of ADECS, Fred was the Chair of the UK IT Association (UKITA), and had been a founder member since 2000.

Fred joined IBM as a Service Engineer in 1960 and worked in Hardware Support, Software Support, HR and the Software Product Development. In 1990 Fred left IBM to set up his own business – ADECS Ltd – with the aim of providing technical support, products and guidance to small businesses. Amrik Bhabra, Chief Executive of ADECS, will always be grateful for the amazing opportunities based on trust and instinct that Fred gave him. That ethos of ADECS giving people a chance to shine and show what they are capable of, still runs true today.

Fred always knew how to tackle any issue from all aspects and angles, He always had wise advice to give and won respect from people around him. He also had a knack of motivating people and was always supportive. He considered himself to be a ‘Jack of all Trades’.

In recent years Fred dedicated his time and energy to looking after his wife Pat. Never one to complain, he got on with whatever life threw at him. We send Pat and the family our deepest sympathies at this tough time. Fred will be dearly missed and we draw comfort from the fact that in ADECS his legacy will live on.

Business Leaders across Coventry and Warwickshire are backing the Chamber’s Go For Growth campaign. The idea for the campaign follows the Chamber’s final Quarterly Economic Survey of 2015 which suggested businesses in the region were at their most positive at the turn of any year for over a decade,

However, the Chamber believes that there are obstacles to growth that could hold back companies from growing. These barriers have been split into six categories and the Chamber will be engaging with local authorities, MPs, ministers, business groups and other key bodies to help tackle them. The six categories are listed as skills, infrastructure, property & land, identity, international trade and finance. 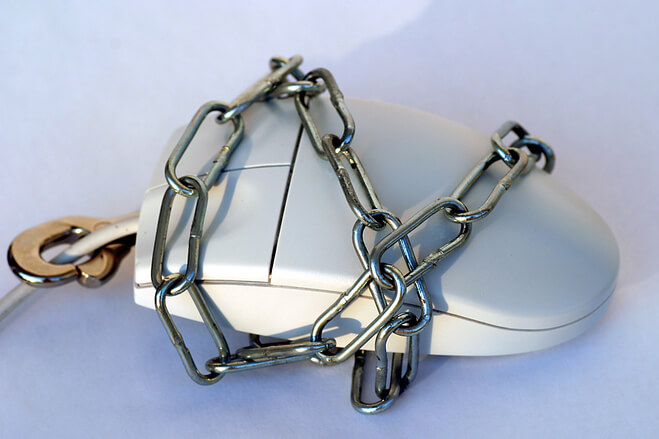 Is the UK failing in the war against Cybercrime?

Over the past five years, the UK government has spent £1 billion in a bid to help the country’s overall levels of cyber-security. However, according to the Director of Cyber Security and Resilience at CESG, Alex Dewedney, the measures have proven to be rather ineffective. ‘I think the best way to sum up the challenge we face is that, while we’ve done a lot over the past five years and spent quite a lot of money as a government, particularly in those years of austerity we’ve been through, the bottom line is it hasn’t worked,’ he said.

CESG is part of GCHQ – the people who advise organisations on how to defend against threats. The GCHQ is apparently concentrating on improving communication and making sure businesses are informed about the latest threats. Instead, Dewedney argues, the government needs to spend money on fixing legacy IT issues which stand as gaping holes ready to be exploited. He feels that these are the basic measures that are being ignored, and that they need to be sorted out before moving on to more sophisticated defensive measures.

It is thought that reported security breaches are the tip of the iceberg, with the major issues going unreported. That is, of course because the affected business fears the damage that will be done to its reputation.