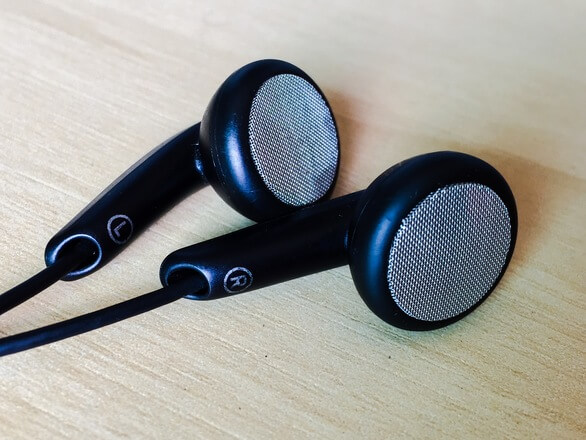 Spotify, the Swedish music streaming platform, has seen revenues reach £1.bn over the past year, but still has not made a profit. Spotify offers music over the internet for free with advertisements or ad-free for a fixed monthly rate.

Revenues increased by 80% over the past year, beating the 45% growth rate of 2014 by a wide margin. However, net losses increased by 7% from the previous year even though its user base had grown significantly. It had 89 million active monthly users by the end of 2015, 28 million of which were paying for subscriptions.

Spotify, at the forefront of online music streaming, said it was prioritising investment as it faces increasing competition.

Apple launched its own streaming service in 2015, whilst Rhapsody and Deezer are two other companies offering similar services. As the industry leader, the firm has received a lot of criticism from artists who argue that the royalties they receive from streaming are not fair, and that streaming platforms fail to support new artists. 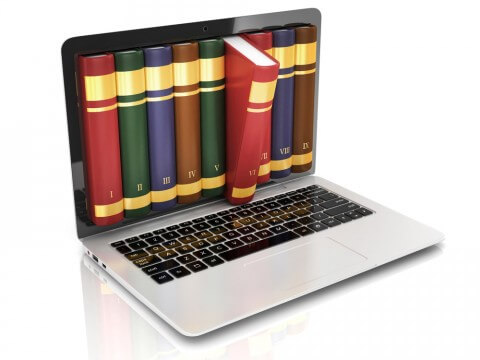 Waterstones has announced it is to stop selling digital books. The company will instead divert its e-book customers to digital book specialist Kobo. The decision comes after Waterstones stopped selling Kindle e-readers last October. Waterstones boss James Daunt said Kobo provided ‘an excellence of service we ourselves are unable to match’.

The company has focused on improving its experience for customers, including more specialist staff and in-store cafes. The business made a profit of £5.4m last year as a result of cutting costs and a 1% growth in sales to £378m.