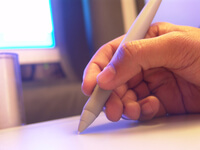 It is almost a year since Microsoft launched Window 10 – which means there is only a month left to upgrade to it for free, after which there will be a fee of £89. It also means that it is time for enhancements, generally to Cortana and the web browser, Edge – as well as an attempt to reinvent the stylus.

Head of Windows, Yusuf Mehdi, said that more than 350 million devices were now being powered by Windows 10. The operating system is generally regarded as a welcome return to form for the company that still powers the vast majority of the world’s desktop and laptop computers. Micosoft will be debuting the wonders of Microsoft Ink on their Anniversary Update. ‘In this release you’re going to see the pen become a first class method of input,’ promised Mr Mehdi, explaining how the pen, a stylus, could now be used to scribble notes quickly on to the screen.

Like Cortana, much of Window Ink’s appeal will be that you don’t need to unlock the device in order to use it. You just click the pen and begin writing on the screen.

More uses for Windows Hello are also likely to be included in the update. 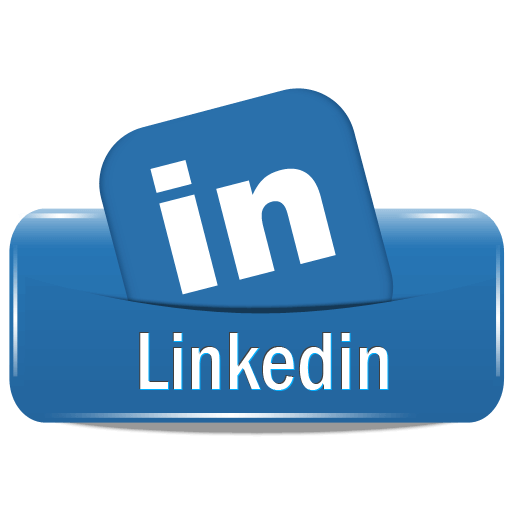 Microsoft is to buy the professional networking website LinkedIn for just over £18bn in cash. Microsoft will pay $196 a share – a premium of almost 50% to Friday’s closing share price. The deal will help Microsoft  boost sales of its business and email software as well as access to the world’s biggest professional social network with more than 430 million members worldwide.

Microsoft has said that LinkedIn will retain its ‘distinct brand, culture and independence’. Ben Wood, head of research at CCS Insight, said that LinkedIn would be a valuable asset that can be deeply integrated with a number of Microsoft assets such as Office 365, Exchange and Outlook.

Amrik Bhabra was pleased to be able to attend the ‘Mardi Gras’ Charity Ball held in support of Zoe’s Place – the baby hospice here in Coventry. Over £46,000 was raised which will help towards recruitment of a Nurse to support families with children who are reaching the end of their lives and enable the hospice to open a further cot which will provide more hours of care.

Zoe’s Place are the only Baby Hospices in the UK specialising in 24-hour palliative and respite care for the infants aged 0 – 5 with life-threatening conditions. The facilities provided by Zoe’s Place are free of charge to all families accessing the service.

If you feel you would like to help in any way, please get in touch with the hospice and find out more.

Security researchers say that cyber-thieves are adopting ransomware in ‘alarming’ numbers. There are now 120 separate families of ransomware. Researchers have seen a 3,500% increase in the criminal use of net infrastructure that helps run ransomware campaigns.

The rise is driven by the money thieves make with ransomware and the increase in kits that help them snare victims. Ransomware is a malicious software that scrambles the data on a victim’s PC and then asks for payment before restoring the data to its original state. The costs of unlocking data vary, with individuals paying between a few hundred pounds and businesses a few thousands.

If you have any concerns about your business being affected in this way, please call us for a chat about the measures you can take to prevent such problems occurring.