Four major US firms – AT&T, Verizon, Enterprise and pharmaceutical giant GSK, have pulled millions of dollars in advertising from Google’s platform amid rows over extremist content. An investigation by The Times newspaper found that that major brands were appearing next to You Tube videos promoting extremist views – generating revenues for the creators. Google has apologized and promised better tools for advertisers. It is seeking to reassure brands that their ad spend is not funding hate groups.

According to the newspaper, Verizon’s advertisements were appearing along side videos made by Wagdi Ghoneim, an Egyptian cleric who had been banned from the US over extremism, and Hanif Qureshi, whose teachings inspired the assassination of a Pakistani politician.

More than 250 brands have so far removed their advertisements. Google’s response was ‘we’ve begun an extensive review of our advertising policies and have made a public commitment to put in place changes that give brands more control over where their ads appear.’

Google is the dominant player in online advertising, and ads are by far the company’s biggest source of money. In 2016, the firm generated $80bn in ad revenue – accounting for almost 90% of the firm’s total income for the year. 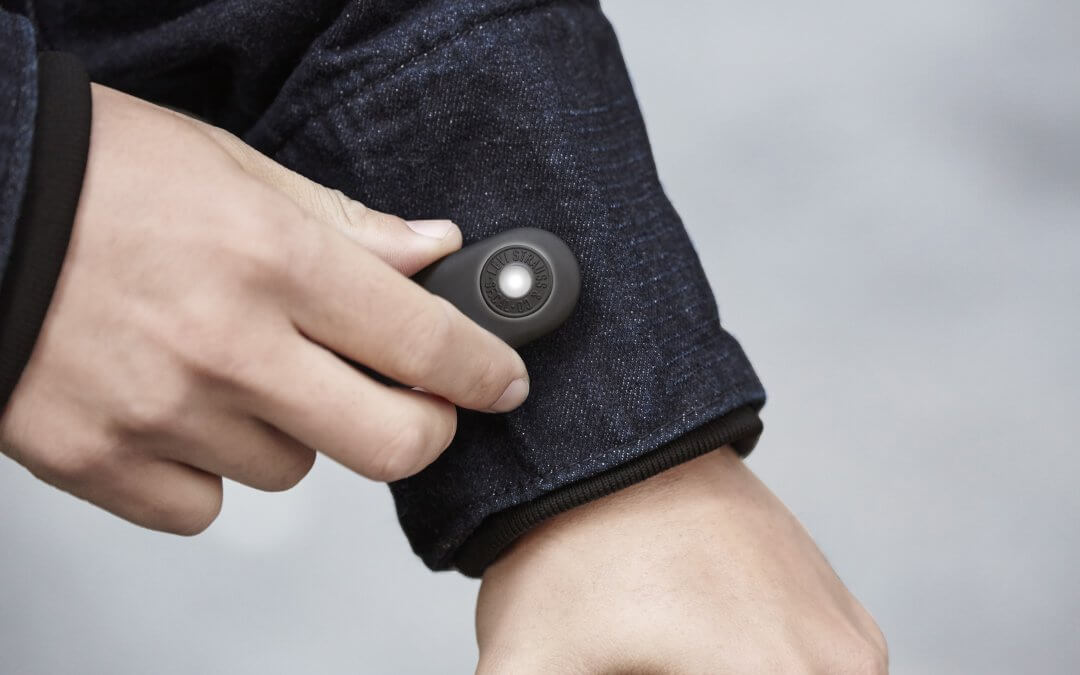 Levi’s and Google have partnered together to create a denim jacket with technology woven into the fabric. Once paired to a smartphone via Bluetooth allows the wearer to control key functions with just a brush or tap of the cuff. A double tap with two fingers, for example, starts or stops music.

The £280 jacket uses high-tech conductive fabric to connect to a smartphone. Named Jacquard after the Frenchman who invented a type of loom, the yarn structures combine thin, metallic alloys with natural materials such as cotton and silk. These tiny wires mean that it can send and receive signals to devices. A tag – the size of a button – connects the conductive yarns in the jacket’s cuff to an electronic device.