BBC iPlayer users will require a TV licence from September 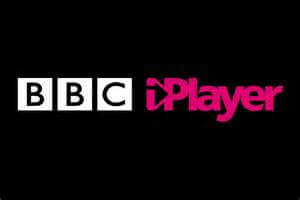 BBC iPlayer users in the UK will need a valid licence to use the service from the 1st September, even if they don’t have a TV and watch only online via a laptop or mobile. The changes were introduced in the BBC’s white paper in May.

While non-TV owning viewers now need to have a licence to watch streaming or downloaded shows, the licensing changes have left some loopholes – mainly you don’t need a licence to watch other on-demand services like Netflix or other terrestrial broadcasters’ digital platforms, like ITV Player. There is also the potential of extenuating circumstances for students that don’t want to shell out on a licence – as long as the device you’re watching on is powered by internal batteries and not plugged into the mains when using iPlayer, you don’t need a separate licence – the one at your parents will cover you.

The BBC has also suggested that the licence fee could become more portable, allowing people who have to watch content while abroad on holiday.