Chief Exec of Apple bans nephew from any social media 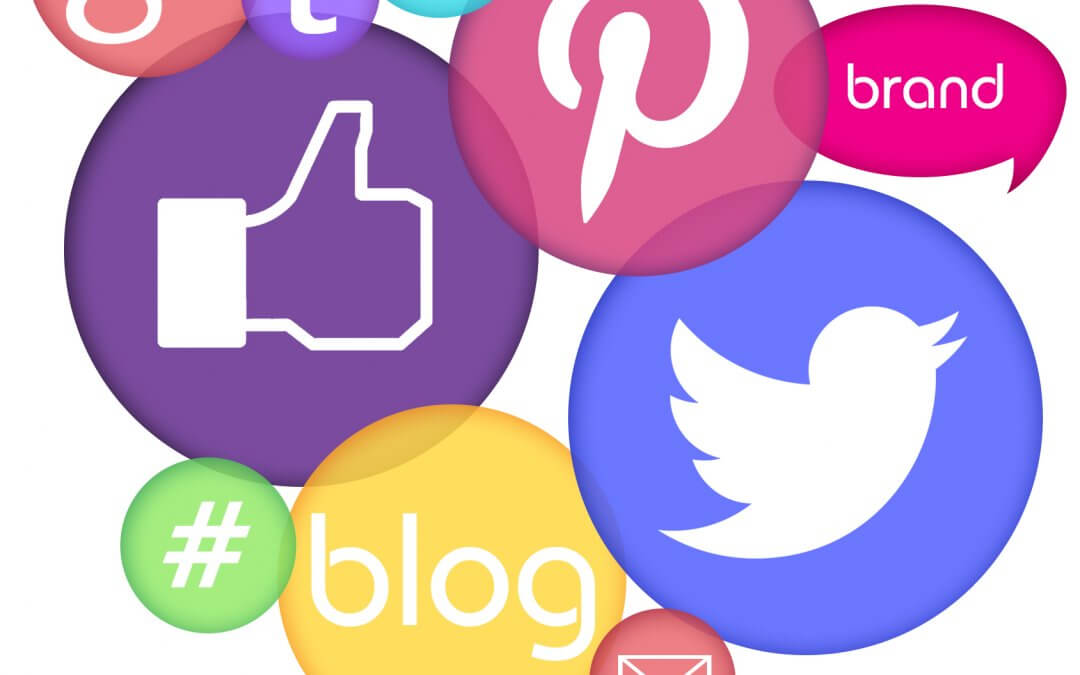 Apple Chief Executive Tim Cook has said he does not want his nephew to be on a social network. His comments come after more and more people are voicing their concerns about Facebook, Twitter and You Tube.

Speaking at a coding-related event at Harlow College in Essex, Mr Cook, who does not have a son, said he would put boundaries in place and would not want him on a social network.

Ofcom reported under-age use of social media was on the increase – prompting the NSPCC charity to accuse Facebook, Instagram and Snapchat of ‘turning a blind eye’ to the problem. Social networks have also been accused of allowing their platforms to be manipulated by ‘fake news’ and propaganda.

Two of Facebook’s executives have acknowledged issues with their service. Elliot Schrage, public policy chief, said ‘ We have over-invested in building new experiences and under-invested in preventing abuses’. Facebook’s civic engagement product manager, Samidh Chakrabarti, has also blogged that social media companies in general need to be more aware about the influence they wield. ‘If there’s one fundamental truth about social media’s impact on democracy, it’s that it amplifies human intent – both good and bad,’ he said. ‘I wish I could guarantee that the positives are destined to outweigh the negatives, but I can’t. That’s why we have a moral duty to understand how these technologies are being used.’

Robert Kyncl, You Tube’s chief business officer, has said that he does not believe that the service should be regulated by third parties. ‘We’re not content creators, we’re a platform that distributes the content.’

Social media companies also face growing criticism that their products are addictive in nature. The recently created Time Well Spent campaign group said ‘What’s best for capturing our attention isn’t best for our wellbeing,’ they also went on to say that platforms would not change unless made to do so.