Cultural Experts warn against the use of Emoji’s 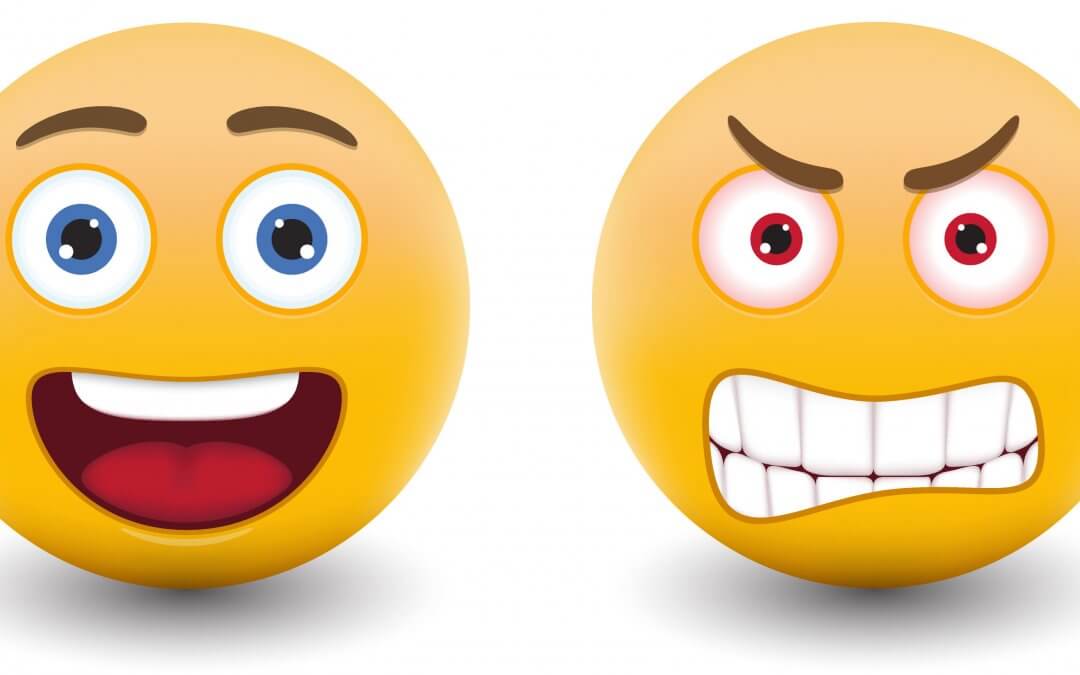 Emoticons were once thought to be the way forward in providing the world with a global language – one capable of crossing cultural borders. The reality, however, has proved to be rather to the contrary.

Even the most familiar emoji of a grinning face, can look very different on different devices or operating systems – and can be interpreted in different ways by a variety of cultures.

Intercultural expert and professional business coach, Alyssa Bantle, believes companies should be wary of their use in written communication. The advice of the experts is to use them sparingly – if at all. there is not a universal understanding of what many of the emoji mean ad it is very easy for them to be misinterpreted. A toothy grin on Windows was rated as emotionally positive while the same symbol on Apple looked more like a grimace to some.

Some emoji’s can quickly communicate the positive or joking tone of a statement – but different cultures read those faces differently – especially in regard to levels of formality and what is appropriate in workplace written communication.

Some German companies, and in Indonesia, written communication style is formal where titles are used and last names. Using first names might seem friendly – but can be interpreted as a lack of respect – so emoji’s can only add to the complication.

In Latin American cultures, like Mexico, communication is also wordy, indirect and formal. This style shows politeness and respect.

It is so important that one considers deeper cultural issues when choosing how to get a message across. An emoji may not be appropriate even if it seems innocent and friendly. There is a fine line between the use of social media and the communication between colleagues at work. One needs to be clear about what is acceptable and appropriate for communication at work and at a business level.