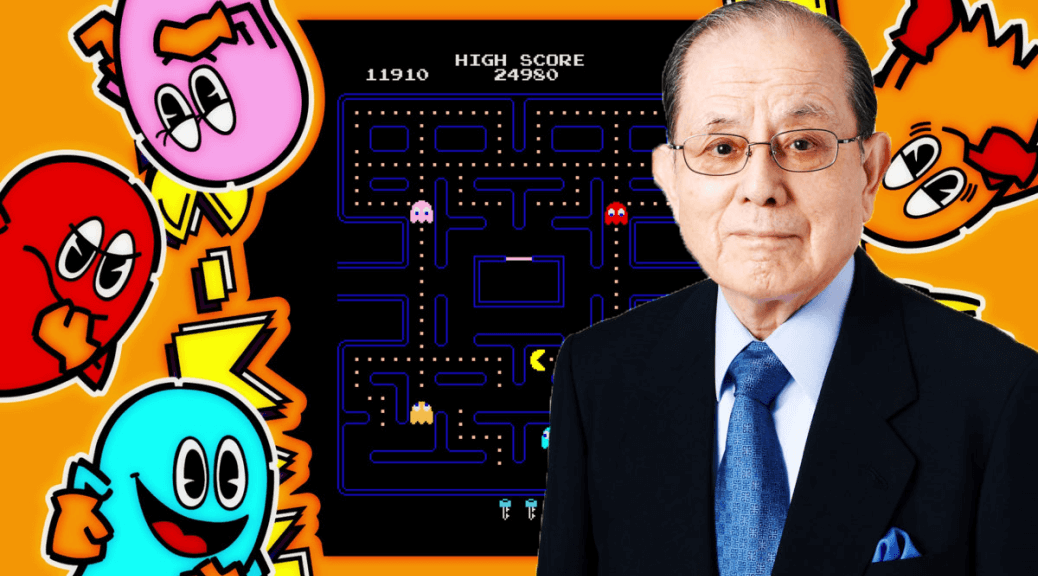 Masaya Nakamura, the founder of video game company Bandai Namco – which released cult game Pac-Man, has died at the age of 91. Mr Nakamura established Nakamura Manufacturing, which went on to become the Nakamura Amusement Machine Manufacturing Company (Namco) in 1956. He started out installing two electric horses on the roof of a department store in Japan as amusement rides.

Pac-Man was released in 1980. The game was developed by Toru Iwatani and in 2016 was named the highest grossing arcade game of all time by US Garner. Masaya was known as the ‘father’ of Pac-Man due to the game being released by Namco.

Mr Nakamura was an honorary advisor at Bandai Namco until his death last week. In 2007 he was awarded the Order of the Rising Sun, a Japanese government honour, and was inducted into the International Video Game Hall of Fame in 2010.