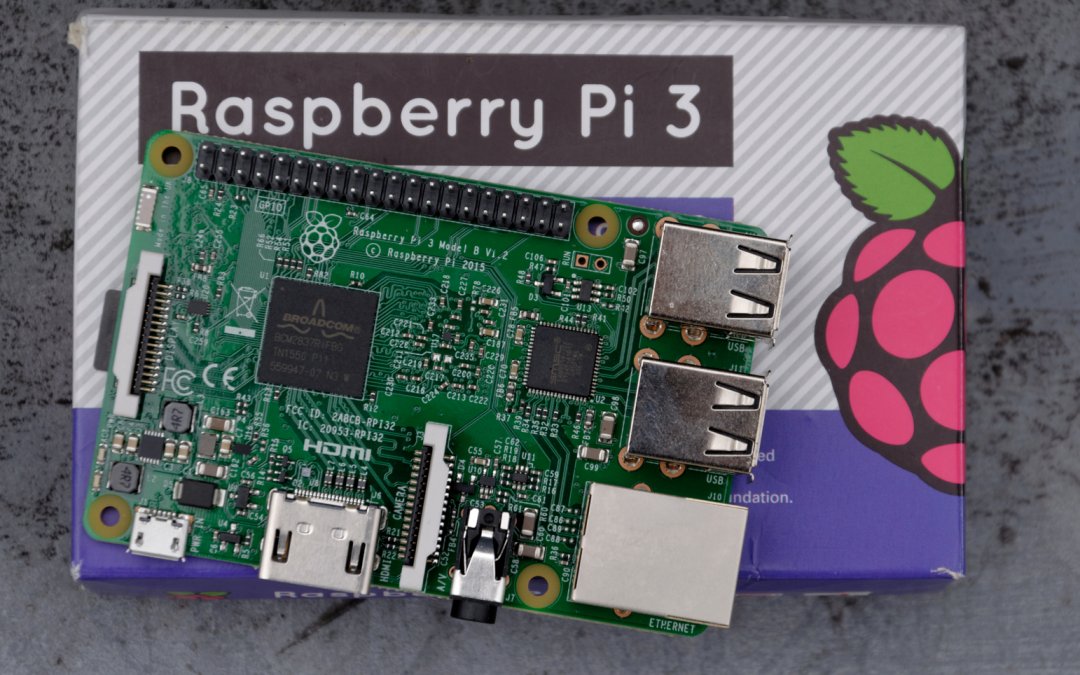 The team behind the pocket-sized Raspberry Pi computer is opening its first high street store in the city it was invented – Cambridge. The firm will also offer a new starter kit of parts. Ebden Upton, the founder, hopes the shop will attract customers who are ‘curious’ about the brand.

The store will offer merchandise and advice on the use of the computer which measures 3.4 inches by 2.1 inches and is designed to encourage people to try coding and programming. The computer was the brainchild of the Raspberry Pi Foundation, established by a group of Cambridge scientists in 2006 and launched in 2012. The Raspberry Pi resembles a motherboard with ports and chips exposed, used principally as an educational tool for programming. It has now sold 25 million units globally and remains the best selling British computer.