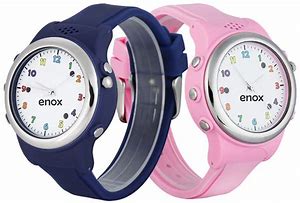 The European Commission has ordered the recall of a children’s smartwatch because it leaves them open to being contacted and located by attackers. The Commission said that the Enox Safe-Kid-One device posed a serious risk as data sent to and from the watch was unencrypted allowing data to be easily taken and changed. The recall is believed to be the first issued because a product does not protect user data.

‘A malicious user can send commands to any watch making it call another number of his choosing, can communicate with the child wearing the device or locate the child through GPS,’ wrote the Commission in its alert notice.

Enox has said that the decision was excessive. Ole Anton Bieltvedt, the founder of Enox, said that the watch had passed tests carried out by German regulators last year allowing it to be sold. The version the Commission tested was no longer on sale, he added.