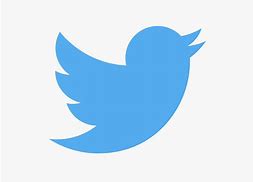 Twitter has issued a warning to users to ignore a hoax suggesting an alternative colour scheme will appear if they change their birth year to 2007. Instead users who fall for the scam will be locked out of their accounts because Twitter prohibits anyone under the age of 13 from using the site.

A spokesman for Twitter declined to confirm how many people have succumbed to the hoax so far. The hoax has been circulating for a few days, with one tweet promoting it having received nearly 20,000 retweets since it was posted on Monday. Many appear to have been taken in by the hoax, with some expressing dismay at having lost access to their accounts.

In another recent scam, verified Twitter accounts were taken over by hackers and used to spread fake links offering free Bitcoin to users.