US libraries hit by Ransomware 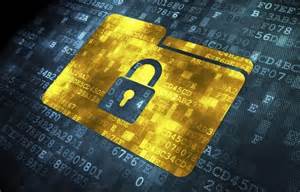 Libraries across the city of St Louis are gradually regaining control of their computer systems, following a malware attack a few days ago. Criminals broke into the systems of 17 libraries, disabled them and demanded a ransom, which meant that people were unable to borrow books or use computers.

All services are slowly being restored, said Waller McGuire, the executive director of St Louis libraries. “An attempt to hold information and access to the world for ransom is deeply frightening and offensive to any public library, and we will make every effort to keep that world available to our patrons,” he said.  No ransom has been paid to the attackers, and they are working with the FBI to identify how criminals broke into the system.

According to Intel Security, ransomware attacks are rising in “alarming” numbers.